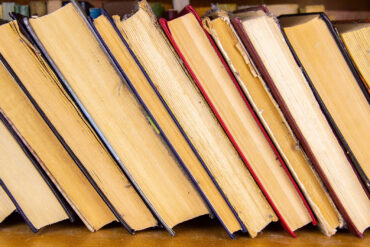 BLUNT Books- Books to buy for the Holidays!

There is no doubt that as writers we LOVE books!  Here we are sharing some of our favourites, some we have written, and some we think you should… 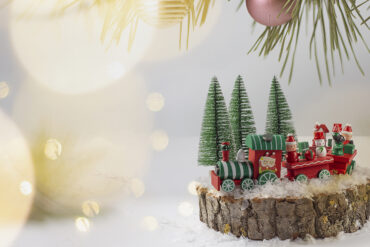 All I want for Christmas 2022 Guide

The BLUNTmoms have had a lot of changes over the past year, as have so many of our fans and friends.  We are getting older, and wiser, smarter… 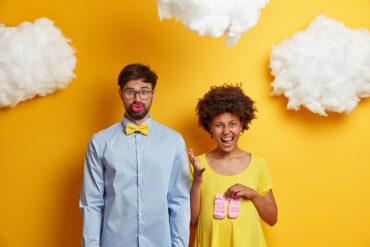 The Future of Parenting

Even though when I shower I can still hear the phantom cries of my newborn, that perfect 8 lb. beast just turned 12. I blinked and now she… 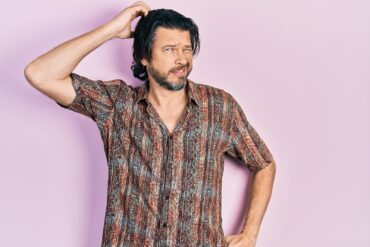 My husband is genuinely smart. He’s an actual rocket scientist, with the PhDs and post-doctoral degrees from fancy universities to back up his title. The man can land… 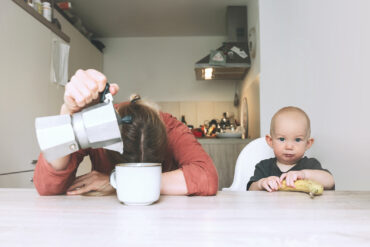 Much like many of you, the past two years seem to be a bit of a blur.  Aside from the obvious fact that I am two years older,… 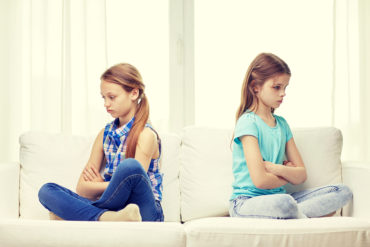 My Daughter, Poltergeist or Tween?

Recently, mornings have become a bit darker. And by darker, I mean like the stuff horror films are made of. I’m talking about rolling over to find a… 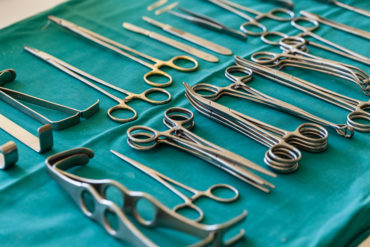 According to the Canadian Institute for Health Information, over the period of 2012-2013 (the most recent statistics we could find), more than 40,000 women in Canada had a hysterectomy. If those numbers blow your mind, we hope you’re sitting down right now because the National Women’s Health Network in the United States reports a staggering 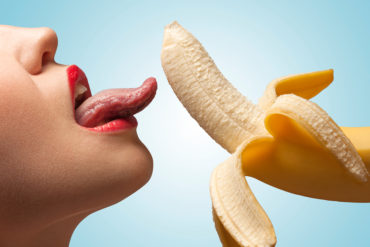 Facebook asks all the time, “What’s on your mind?” In an effort to address this question, the BLUNTmoms put their heads together and talked about what we really… 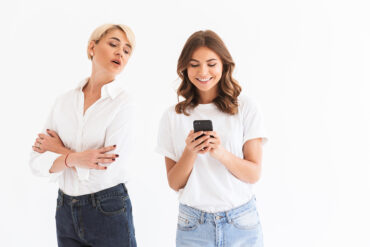 My fourteen-year-old daughter and I are close. I’ve always been forthcoming and candid (within reason) about my own life experiences and views. Because of this, our conversations tend… 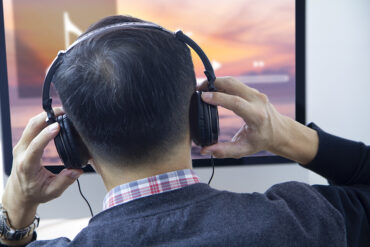 I Hate Co-working With My Husband

I’ve always said that my marriage would never survive co-working with my husband. Every time I say this, the people around me laugh. Since my husband is a…