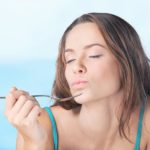 I’ll Have What He’s Having 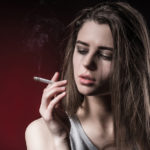