I am not a diehard football fan. Our family watches it most Sundays during the season, but unless the Steelers are playing, I’m rarely invested in the outcome.

Now, the Super Bowl–that I like. But mainly just for the wings and nachos. With 40 ads per break, it’s hard to love the actual game until the last quarter. This year though, I am loving the lead up to the Super Bowl. Honestly, who isn’t loving Deflate Gate? (Other than maybe Tom Brady, Bill Belichick and now the ball boy for the Patriots.) This shit is gold.

If you are unfamiliar with Deflate Gate, the synopsis is this: The Patriots are being accused of deflating their balls (tee hee) prior to their last game–the game they won to enter the Super Bowl. The Colts feel it gave the Patriots an advantage to have soft balls. I didn’t know that each team carefully handles and selects their balls prior to the games. The newest part of the controversy is the addition of the ball boy. He spent 80 seconds in the bathroom before the game, where he supposedly deflated Tom’s balls.

I would love to impart my own ball jokes, but Tom Brady (the Patriot’s quarterback) provided them for me when he responded to the accusations in a press conference. It was all I could do not to pee myself from laughing so hard (or should I say, “so soft?”). Really. You can’t make this shit up.

These are just some of Tom’s gems (yes, that was a ball joke):

Even Coach Belichick was happy to talk balls:

“The balls that we practice with are as bad as they can be: wet, slippery, cold, sticky.”

I have been giggling like a 9-year-old boy for a week. Unintentional ball jokes are some of my favourites, followed closely by random fart noises and the word “boobs.”

Here are some one-liners I think I’m going to use next time I’m couch-coaching:

As for my Super Bowl mushy ball jokes, I think I’m going to just sit back and let the commentators do the work. Bring on the nachos. Maybe we should have meatballs, cheese balls, melon balls, matzo balls and cake balls. Eating those might be a bit more fun this year, so long as they’re not saggy, empty or shrunken. 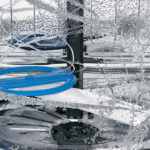 How to Relax in the Kitchen #testdrivemoms 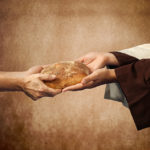 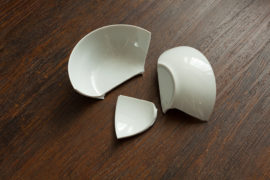 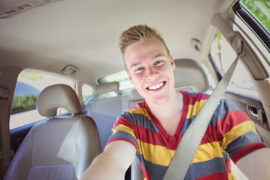 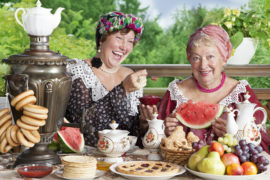