For sanity’s sake, we’ll drop the 10H2O part… if you’re wondering what that means, *technically* what we know as washing soda is sodium carbonate decahydrate, which only means that water molecules are clinging to it. Anhydrous sodium carbonate, if you’ve seen mention of that, has been stripped of the extra water molecules. But hey, eventually it’ll pick up water from the air and once again become our beloved washing soda.

I know it’s really, really weird, but I have a thang for some of this science-y stuff. Rawr.

Washing soda as you’re likely to see it in a store.
What is this mysterious substance called washing soda? If you’ve ever looked up how to make your own powder detergents for the dishwasher or laundry, made a German pretzel, or even tie-dyed a shirt, you have probably encountered washing soda at least in name, if not in person. Nope, it’s not the same as baking soda, although it is related!

As you will see…

Throw Out the Damn Scale 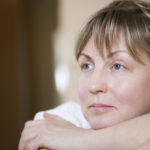 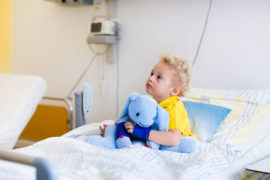 The Boy in the Next Bed