Would you believe me if I told you that these two spoons are hummus made from the same recipe? It’s true. Except, the one on the right has one tiny little secret ingredient.

Oh hummus, one of the most popular things in the world to snack on, but so seldom made from scratch here in North America. Such a shame. Store bought hummus is so meh. And expensive.

And yet, to judge by my friends’ habits, hummus is bought approximately 110,000 times as often as they make it fresh. Why? Because texture problems.

But I can tell you how to fix it with one ingredient that you probably already have in your kitchen. Read on… 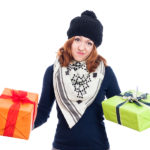 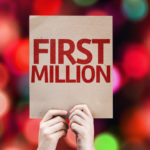 If We Could All Have a Million