As you probably already know, Americans are not the most culturally aware people on the planet. We, as a whole, are not very geographically literate either. We have an amazing ability to truly believe that things that occur in other places are not relevant to us. It happens that we have a really big interest in Mexico right now (illegals, drugs, and guns, oh my!) but I am willing to bet that a large portion of the population have pretty much forgotten about the neighbors living in the attic – otherwise known as Canadians.

I consider myself fairly well informed (read: didn’t vote for Trump) and I have traveled to Europe a couple of times, the Caribbean and Mexico, but I have never ventured north into the wilds of Canada. Canada is a fairly quiet country, keeping mostly to itself, which allows Americans to come up with some pretty interesting ideas about it.

First off, most Americans would probably be hard pressed to remember that Canada is actually part of North America. Sad, I know, but true. Instead we tend to think of Canada as something completely different than the U.S. It is viewed as someplace where there is perpetual winter, like some sort of Arctic wasteland. While I haven’t quizzed everyone here, it seems clear that we all believe that even in July, Canadians are skiing and wearing gloves and jackets.

Additionally, we do not understand the government there. Not having a Prime Minister, we are not sure what that means. President? Figurehead? Elected Dictator? Who knows? Where is the Canadian seat of government? Hard telling, but a guess isn’t out of the question since they only have 5 “states.” And why is that? Why don’t they break the place up a bit? We all seem to agree that in one of those provinces (whatever that means) they speak French too, but there are questions as to which one and why is that is even allowed.

The mystery truly deepens when you get to health care. We know that Canadians have universal, government provided health care, but we just don’t know how to feel about that. On one hand we are told that you can go see a doctor for free. On the other hand we are told that free doesn’t really matter since the waiting list for someone in the middle of a heart attack is 6 months, so we would all just die anyway. And under no circumstances whatsoever are we to import drugs from Canada via the Internet. We are informed over and over again that there is no guarantee that they are safe, with the implication clearly being that they are not, so all I can assume is that Canadians are dropping like flies from bad drugs.

What is the population of Canada? 17 million? 142? It’s anybody’s guess. Americans are continually surprised to find out they have enough people to form a military, or at least one beyond Dudley Do-Right. We never seem to worry about them sneaking across the tree lined border either. Or we didn’t until Trump brought it up, which is weird since most reasonable people claimed that if he was elected, they would move to Canada. These same people also seem to believe that Canada would be happy to have them without anyone getting worked up about “foreigners.”

Of course, if you ask most Americans about Canada, you will hear the same two things. This applies universally, whether or not they have ever been to Canada or met a Canadian. There are two things Americans seem absolutely, positively sure about when it comes to Canada.

It’s very clean and the people are very polite.

How did it get so clean? Probably the very polite people pick up after themselves. What does very clean even mean? I imagine it is something like Disneyland, where there are people running around behind the scenes picking up every scrap and making sure everything is perfect. Why would they do that? Because they are really polite? I don’t know.

But the thing I would like to know the most is how they manage to limit their election cycles to 11 weeks? And they say that was a long one. We, on the other hand, go at it for the better part of two years.

Please Canada, cross over that long, porous, unguarded, snow covered border and save us from ourselves. I promise, no one is looking. 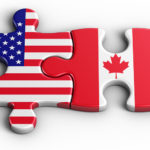 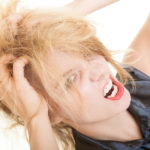 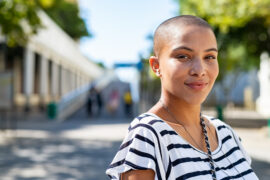 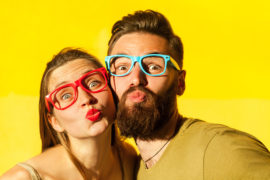 On Divorce And Social Media Decorum (Or A Lack Thereof) 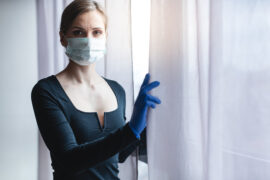