In the world of fake news, I am happy to report some real-life news that you can take to the bank.

The Earth is flat.

Put your troll type away for now and listen to my reasoning because it is based on science and other stuff and celebrities too including one of the guys from The Bachelorette. 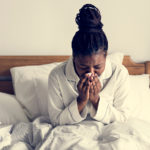 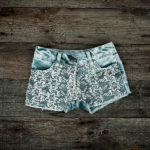 Short Shorts? Not on My Girls, Thanks