I don’t know about you, but when I was a kid back when the earth was cooling, we dressed up as nasty witches or Snow White for Halloween. The fanciest we ever got was cutting holes in a bedsheet and shouting “trick or treat” while trying to see through the ever-shifting fabric and fogged up glasses.
Flash forward 30 years or so, the world of Halloween costumes has changed a whole lot. Young girls have precious little to choose from that isn’t streetwalker chic. Teens are invited to Pimp and Ho parties. AAAARGH!!
Parents of little girls now have to wade through teeny-tiny little bits of fabric labelled “sexy policewoman” or “red hot firefighter babe”.  For 6-year-olds.
Much has been made of this appalling trend, and I am so glad to see parents everywhere are speaking out. I would like to add this perspective to the public conversation of sexual Halloween costumes for children. There is an organization called Children of the Street Society which has made some strong points on the topic. Here is a quote from a notice that went to schools in their area:
Halloween is fast approaching and we’re once again reminding parents and schools about Halloween costumes which glamorize human trafficking, gangster life and sexual exploitation.
Sexual exploitation and human trafficking are devastating forms of child abuse. Dressing up as a “pimp” or “ho” glamorizes the sexual exploitation of children and youth, an issue which has been likened to modern day slavery.
Youth are lured into exploitative situations for a variety of reasons including false promises, gifts, addiction and coercion. The reality of their situation falls far short of the image that is portrayed in the media. Rather than a glamorous life style, the victim faces multiple barriers and challenges including addiction, mental illness, homelessness, sexually transmitted infections, barriers to employment and long lasting trauma from physical, emotional and sexual abuse.
With the increase in online activity, more youth are vulnerable to exploitation and recruitment. Statistics show that 1 in 5 youth are sexually solicited online and 75% do not tell a parent.
Executive Director Diane Sowden says, “Sexual exploitation and human trafficking are crimes that rely on individuals being unaware or misinformed on the issue. Wearing Halloween costumes that stereotype or make light of these harmful forms of exploitation, only contributes to the problem.”
The message is simple: it’s not socially acceptable to dress up as a ‘pimp’, gangster, or sex trade worker this Halloween. Glamorizing or normalizing the sex trade and gangster life adds to the false perceptions of these harsh realities.
Surely we are more creative than putting a 10-year-old in a sexy flight attendant Halloween costume? Would you let your child include a fake cigarette in their costume and let them go to school with it? No, because that would glamorize smoking. It is just as bad to make street culture shiny and cool.
We can speak with our dollars to the manufacturers and explain to our kids why it is wrong to represent something oppressive. And we should. It isn’t funny or cute.
Fred Flintstone costumes, now those are funny.
costumeshalloweenparentingsex trade
0
Author Magnolia Ripkin 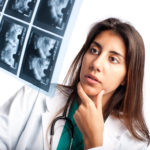 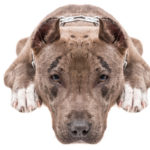 I Choose My Pit Bull Over Playdates 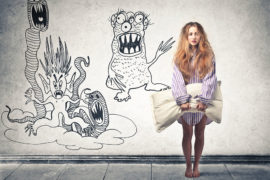 ﻿ What Do You Do When You Married a Narcissist? 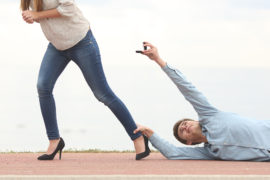 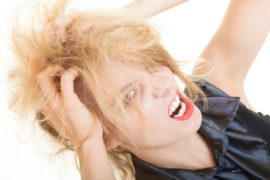