There were so many days in those first few weeks when I questioned my sanity, and my worth as a mother. When my daughter was born, she simply didn’t have a strong enough suck reflex to pull milk out of my breast.

While I know this now, this wasn’t clear during the hours we were at the hospital, following her birth. I was a brand new mom, and I had no idea what breastfeeding actually felt like. So when my midwife asked if I could feel that tug of milk coming out of me (colostrum at that point, really), I nodded. I definitely felt something.

I tried many times to breastfeed her again, once I got home, to no avail. Now, things didn’t feel right. I started to get nervous. I paged my midwife. We had a night filled with crying instead of breastfeeding, and come morning, my midwife came and quickly realized that my daughter wasn’t sucking well after all.

I panicked. I cried. I was so grateful to have my Medela Pump In Style, back then. I spent hours each day pumping milk out for my daughter. I cried more, feeling like a failure for not having “the right breasts” to feed my baby (though I realized later that it was more her than me). We started out with finger feeding and a bit of cup feeding, but it was exhausting. My husband ran to the nearest baby store and asked for advice. There was a new type of bottle, they said, a whole feeding system that was supposed to emulate actual breastfeeding. It made going back and forth between bottle and breast far easier! He was sold.

That Medela Calma feeding system absolutely saved us, during those early weeks. It was the only bottle my daughter would drink from, actually. She grew, though slowly, and her muscles got stronger and stronger, finally getting to the point where she had a stronger suck. I’m sure that was partially because the Calma bottles required more suck than a traditional bottle, making babies work for the milk in much the same way as they would with actual breastfeeding.

Eventually, we were able to transition her back to breastfeeding, where she flourished.

It’s crazy to think back to five years ago, placing myself in that mindset. Back then, the MyMedela app didn’t exist, but I certainly could have benefited from it. The ability to track everything from feeding times, to weight, to how much you pumped, to when you last changed a diaper is really incredible. My brain was complete mush during the early months, and I wasn’t able to keep track of when I had last taken a shower, never mind how much sleep either of us were getting.

On top of that, the app makes it easy to share all of that information with your healthcare providers by putting the information in specialized tracking and development charts. I really could have used something like that, especially with all the hospital and pediatrician visits we had early on due to my daughter’s lack of weight gain.

Even if my daughter had been completely healthy, it would have been great to have an app like MyMedela so I could access advice about breastfeeding, pumping, and just general life postpartum. As someone who had a midwife, I felt very lucky to have access to postpartum advice from her for a full six weeks after giving birth, but not everyone is that lucky. Plus, I felt so alone after being discharged from her care. The MyMedela app would have been the perfect bridge between the my midwife and going solo on the breastfeeding journey.

Disclosure: I am part of the PTPA Brand Ambassador Program with Medela Canada and I received Compensation as part of my affiliation with this group. The opinions on this blog are my own.

PS. We’ve also got a Freestyle Double Pump to give away this month! Don’t forget to enter for your chance to win.

Glynis Ratcliffe used to be an opera singer, but after her daughter begged her to stop singing and be quiet for the millionth time, she decided to use her inside voice and write instead. Now, she’s a freelance writer with bylines at The Washington Post, Scary Mommy, New Jersey Realtor Magazine, and CBC, as well as being a copywriter and ghostwriter for clients in various industries. 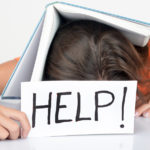 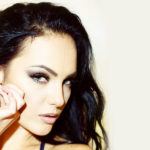 Dear Random Man: Your Opinion About How I Look Doesn’t Matter 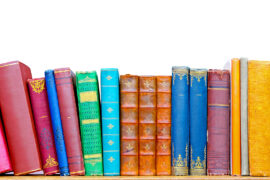 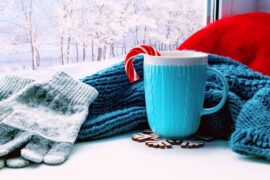 The Gift Guide We Never Knew we Needed for 2020 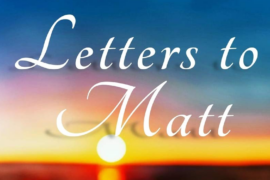